It’s Olympics time again! The 2022 Winter Olympics are taking place in Beijing starting February 4th-20th. It is no surprise we have so many Olympic athletes with Tahoe in our backyard. We can't wait to cheer on Team USA and our hometown athletes from Reno/Tahoe. Below are some of the local athletes competing in the Olympics to watch out for!

David Wise is a two-time Olympic gold medalist who seeks to three-peat in Freeski Halfpipe in Beijing. He has won six Grand Prix, six World Cups, three X Games, and one Freeski World Championship in his career. When he is not competing, he continues to live in Reno with his family where he enjoys the great outdoors. 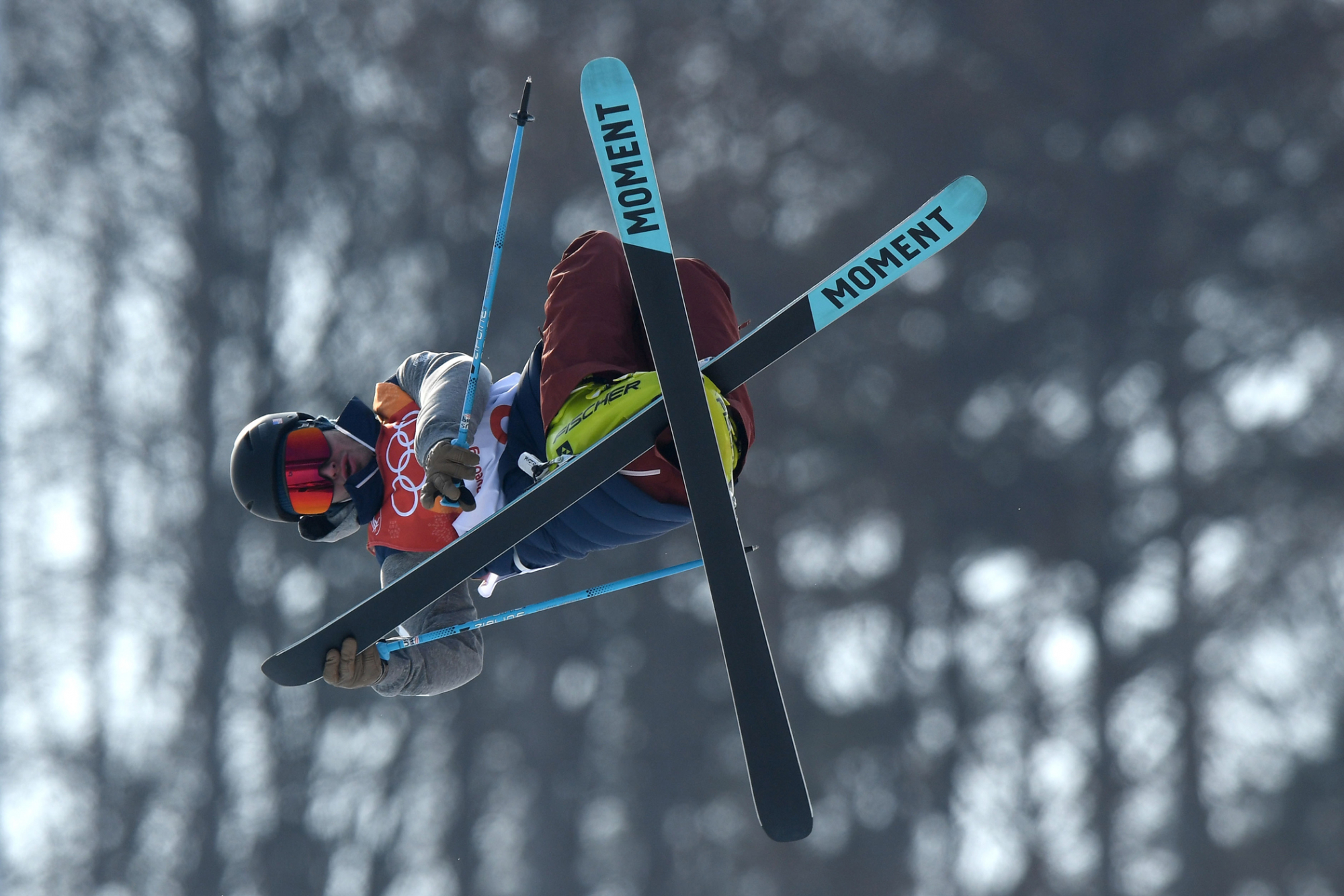 Jamie Anderson will be competing in the slopestyle and big air in this year's Olympics. She is chasing history in Beijing as the first snowboarder ever to win five Olympic gold medals. She was born and raised in South Lake Tahoe, in her free time she enjoys yoga, and being outdoors. 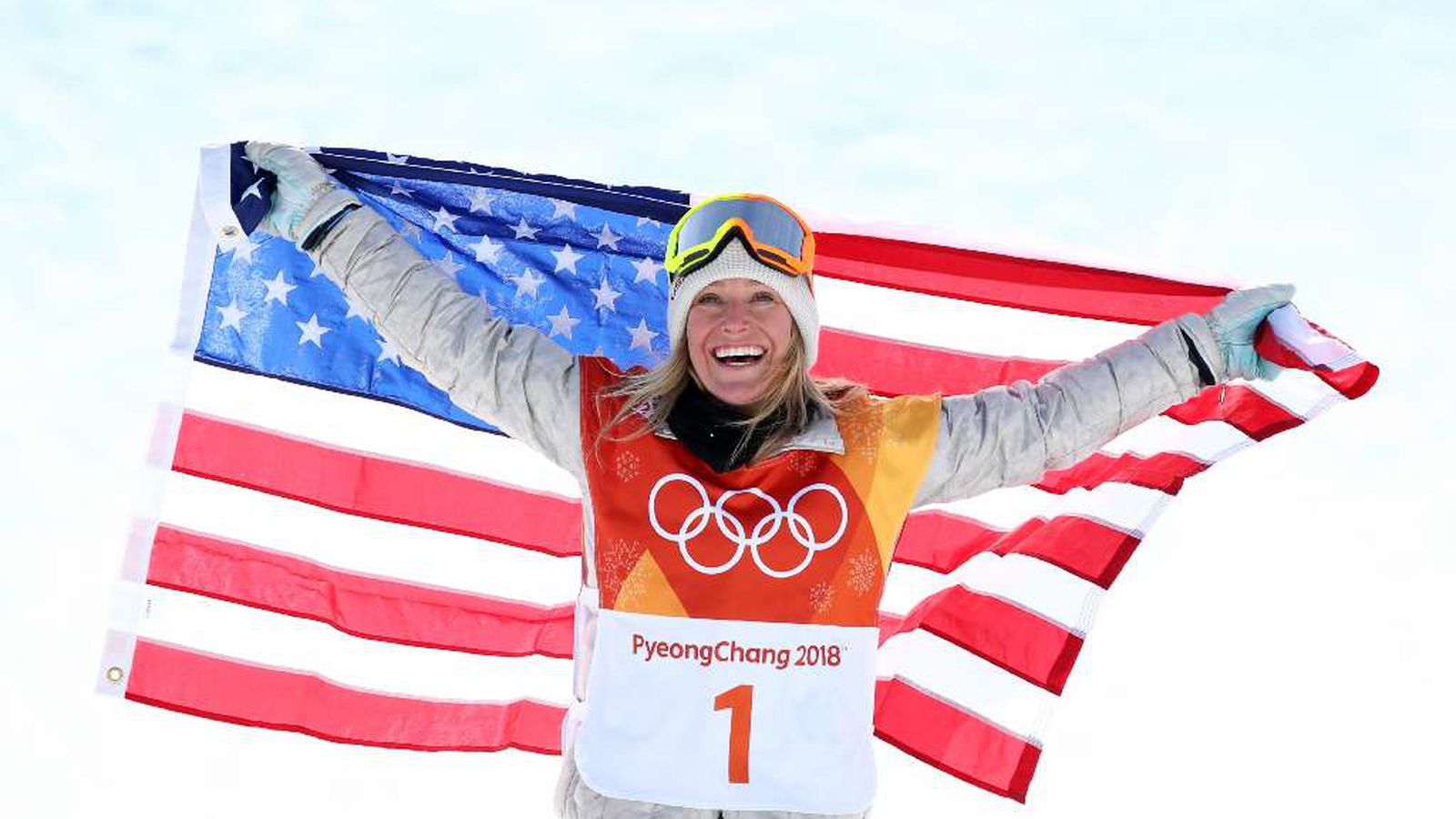 Bryce Bennett was born and raised in Tahoe City. His dad was a former telemark racer and his mom worked at Alpine Meadows Resort. During the 2019 season, Bryce had career-best results at every classic downhill event in the World Cup tour. He will be competing in the downhill ski event. 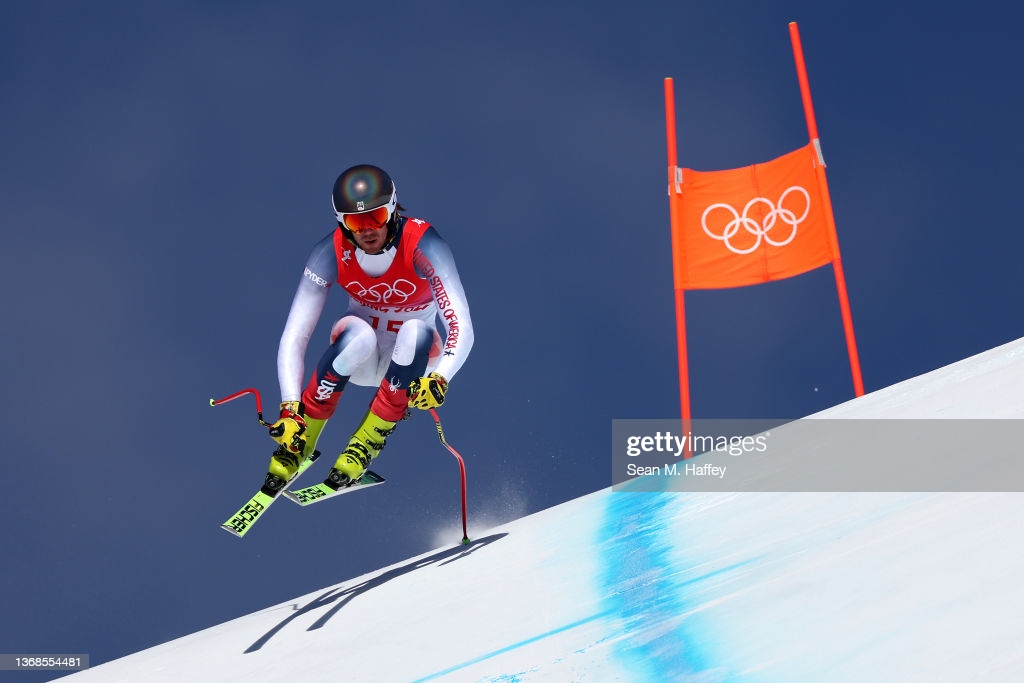 Newsletter Sign-up
Sign Up for Newsletter
Close x
Sending...
Thank you for signing up.
You have been added to our newsletter list.
Request an Appointment
COVID-19 updates.
See More
X